Ever since 1991, long before Austria joined the European Union, the Austrian Federal Chamber of Labour (AK EUROPA) established an office in Brussels. As a part of the permanent representation of Austria to the European Union AK EUROPA has been fighting for social rights and worker’s interest for over 25 years.

The Austrian Federal Chamber of Labour (BAK) is the legal body which represents the interests of approximately 3.8 million employees and consumers in Austria. It represents its members on all social, educational, economic and consumer policy-related issues at a national level and in Brussels at the European level. Furthermore, the Federal Chamber is also part of the Austrian Social Partnership. The BAK is registered under the number 23869471911-54 in the EU Transparency Register.

Only when justice and social balance become the key objectives of European policies, it will be possible to further develop the idea of a united and peaceful Europe and to hope for the approval of the European citizens. That is why we need joint initiatives, which aim to make sustainable growth, high-quality employment, equal opportunities and investments in the future a political priority.

The main objectives of the AK EUROPA Office in Brussels are the representation of the BAK at the European Institutions and interest groups, the monitoring of EU activities and to transfer relevant information from Brussels to Austria, as well as to pass on the expertise and the viewpoints of the Chambers of Labour in Brussels.

The political work at European level is an absolutely necessary part of our daily commitment to promoting the interests of Austrian employees and consumers. Thus, we are an active pillar of the Austrian trade union movement not only in Austria, but also in Europe.

Our Team in Brussels 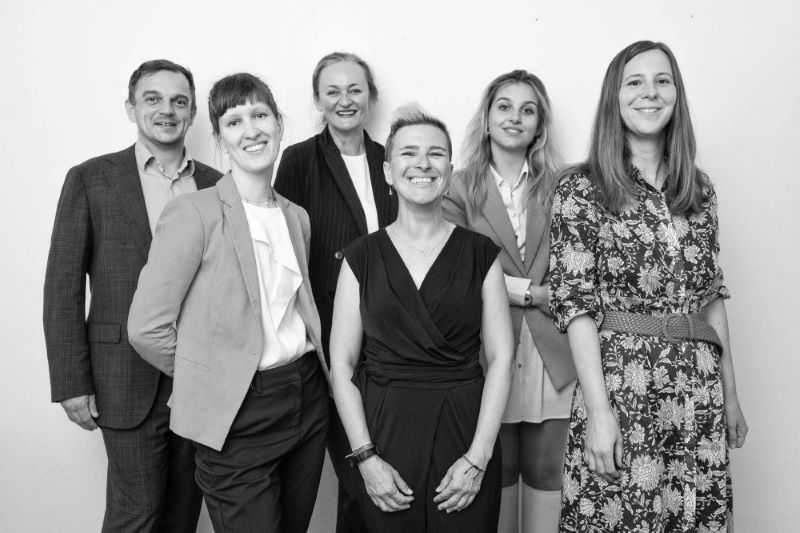